So Many Choices—What Academic Beer Program is Best for You? 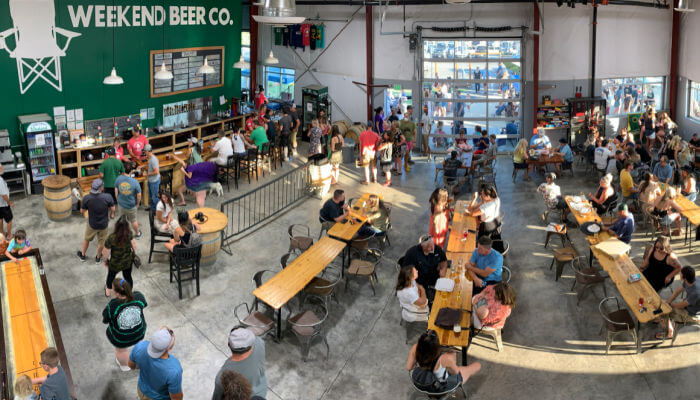 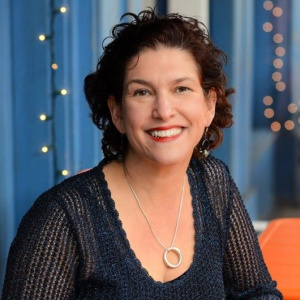 By Liza B. Zimmerman, aka Liza the Wine Chick. Liza has been writing, educating and consulting about wine and food for more than 25 years. She has also worked almost every angle of the wine and food business: from server and consultant to positions in distribution, education and sales.

The options for learning how to brew beer professionally have been exploding over the past decade—and that’s good for you! Whether you are looking for a short weeklong introduction or a full Bachelor of Science in Fermentation Studies, so many colleges and universities in the U.S. and abroad offer solid programs. Most are in English but if you have foreign language skills that could be a plus. 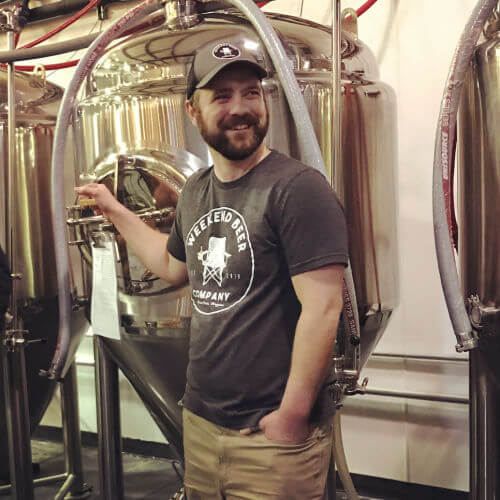 Brandon Crews—the brewer behind the wildly successful The Weekend Beer Company (WBC) in Grants Pass, Oregon—has had a successful and multifaceted career in brewing. It all started when he switched academic gears while at college about a decade ago. While he might have liked to have taken on a full, four-year undergrad program, he chose a more affordable intensive three-week program out of the United Kingdom. In the end it panned out well for him, landing him a gig in Portland at the Rock Bottom Restaurant & Brewery chain which prepped him for his role at WBC, which he owns with his wife and another couple.

I recently sat down with him to trace his trajectory from brewing apprentice to working at an all-hands-on Rock Bottom gig to putting out his own shingle as a brewer at WBC. He had much to share about how those interested in pursuing further education in the brewing field can choose the program of studies that is right for them.

What Inspired a Brewer

Brandon said that he initially chose a career in brewing as he enjoys “putting ingredients together to create something different. That is my favorite aspect of brewing,” Brandon explained. “I also always had a desire to own my own business and saw brewing as a way to eventually achieve that goal.” 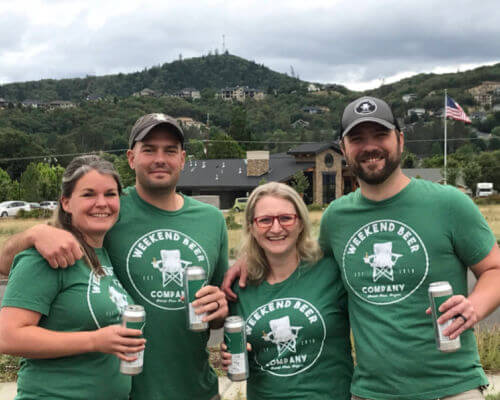 When he realized he wanted to pursue his dream job he was already in college, pursuing a not-very-scientific academic track. While he would have loved to pursue a formal degree in brewing—such as those offered by agricultural schools like Oregon State University and the University of California at Davis—he would have had to start from the beginning with his undergrad degree to get a full Bachelor of Science in fermentation.

This type of bachelor’s degree is offered by an increasing number of agricultural schools across the country. It is an undergrad program that focuses on the fermentation of a number of items—not just beer—including, but not limited to, things like tea and cheese. So, this type of four-year degree might not always be the right fit for an aspiring brewer.

Time and Money Played a Part 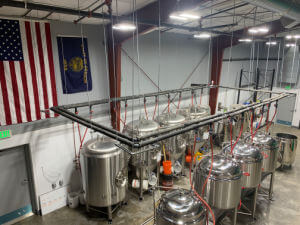 For Brandon, like many potential brewers, cost was important in his decision-making process in finding the right program. He notes that, “The programs that are several months long were unfortunately out of my budget, especially when factoring in paying for accommodations.” So, he focused on doing the three-week intensive course sponsored by Brewlab in Sunderland, England, and their Certificate in Practical Brewing course. He shares that, “Attending Brewlab gave me a better overall base of technical knowledge to start my career with. I also made connections with others getting into the brewing industry from around the world, including England, India, Ecuador and the Falkland Islands.”

Studying in the United Kingdom not only gave him a solid foundation of the basics but also introduced him to the intricacies of the British beer scene. He adds that the three-week Peace Corp-style program prepared him for many of the beer industry’s key technical exams.

Studying in Another Country

Not everyone has the language skills that can allow them to study abroad. Brandon encourages anyone who feels up to it to take the risk and jump on a foreign study program such as those offered by some of the brewing schools in Germany.

While he notes that while studying in the UK, his program was often focused on cask-aged, as opposed to, kegged beers he has no regrets in terms of what he learned and recommends the study abroad experience to almost anyone. Bottom line, the types of beers served and the way in which they are offered to customers is only likely to become more similar the world over in the coming years.

What is New in Brewing?

Brandon thinks there are more opportunities for those who want to study brewing than ever before. That is a plus all around for those who do their research. He adds that doing some on-the-job training, in addition to pursuing an academic course of studies, is never a bad call.

And while he was fortunate to land a job at Rock Bottom’s prestigious Portland headquarters—where he learned more than he might have at many a school—not everyone will be so lucky. So, advocating for coveted jobs can be a plus. He adds that he believes that “between my education through Brewlab and a bit of luck in landing my first job in the industry at a place where I was immediately brewing, put me years ahead in my career of where I would have been otherwise.” 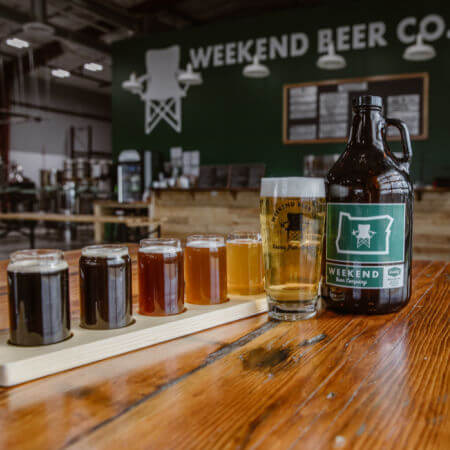 For those who don’t immediately land key jobs, he recommends buddying up to their favorite brewers—and breweries—and letting the powers that be know that they are ready, able and available for work.

He adds that it is never a bad thing to network. “Go and talk to some brewers. Most of us are ready to have a little chat.” What is more, he adds, “Don’t be afraid to ask at least.” Conversations about the reality of brewing can also help those who want to work in the industry to put aside their illusions. The business is not all that romantic. As Brandon reveals, it involves a lot of early mornings and cleaning.

He concludes that, “I would suggest looking into all that’s out there to be able to find the program that best fits your situation, including time, money and specific goals. I also think it is a good idea to do what you can to be sure brewing is actually something you want to do. Whether that’s just finding a local brewer that will let you pick their brain, volunteering/shadowing in some form, or getting a job at a brewer—even if it’s in packaging or some other department besides brewing. Many people have a romantic idea of what being a brewer is and don’t realize how much physical labor, cleaning and unglamorous tasks go into the job.”

Liza B. Zimmerman is a master of content and has decades of experience creating everything from tasting notes and food pairings to dynamic social media campaigns and marketing and PR materials for wineries in the U.S. and abroad. She has visited all the world’s major wine-growing and spirits-producing regions—50 plus countries and counting—is one of several hundred people in the U.S. to hold the Diploma of Wine & Spirits (D.W.S.), the rigorous academic three-year program that is the precursor to the Master of Wine.

We use cookies to ensure that we give you the best experience on our website. If you continue to use this site, we will assume that you are happy with it.Agreed!