Hiring a College Counselor — When Should You Start? 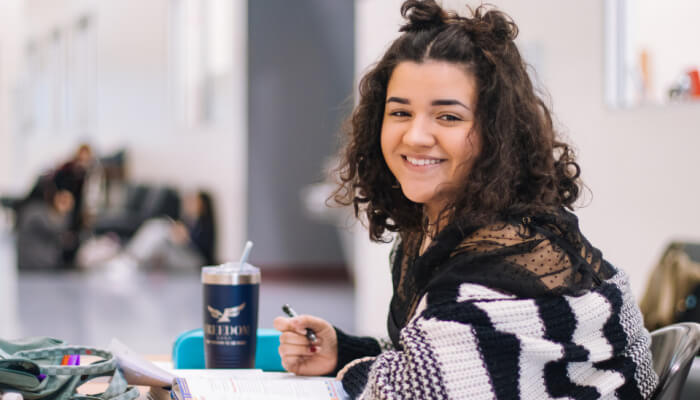 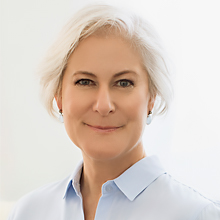 By Beth Pickett, Director of Academic and College Advising at College Prep Counseling. Beth has been working with students as a college admissions counselor for more than a decade. Her clients have earned admission to colleges and universities across the U.S. including Harvard, Yale, Brown, Caltech, UC Berkeley, UCLA, Stanford and the University of Pennsylvania.

I was delighted; I knew his daughter had just finished 8th grade, and that would give us plenty of time to guide her in mapping out her high school career. There are all sorts of small tasks that we could attend to now that would make a significant difference in her prospects at four-year, selective universities once she gets to senior year. Those tasks largely involve helping her find opportunities to explore and discover her own interests and define who she is and, ultimately, what she wants from her college experience.

But then it became clear that the graduating 8th grader wasn’t the daughter my friend was talking about. His other daughter just finished her junior year of high school. I’m also happy to help that daughter, but the starting point being so much later means that many key items that will be part of her college application are already in the books: the classes she chose for the first three years of high school, the way she spent her summers, her test scores, and most of her extracurricular activities.

Let me give you an example of why it helps to start early with college counseling.

My youngest clients (twins) just finished 7th grade. Because they are academically gifted, I’ve got them on track to take the SAT (yes, the full-on SAT) later this year to try to qualify for one of the nation’s gifted-and-talented student search programs. If they qualify, they’ll have the opportunity (after COVID) to participate in summer programs where they’ll get to interact with other bright teens, get their feet on a college campus, and begin to think about career fields they might be interested in. We’ll follow through with that over the next four summers.

Another client just finished her freshman year. She’s interested in becoming a reporter. This summer, she was accepted into a journalism camp through Boston University. Assuming that the camp (now offered online) confirms her interest and leaves her eager to dive deeper, next year, I have three programs for her to choose from that will take her further along in her experience in journalism. Those programs are difficult to get into, but because she will have a track record from the previous year, she’s more likely to be admitted to at least one of them. During the school year, she’ll be taking Honors English 10 and a journalism class and will be writing for the school paper.

By the third summer, she’ll have a solid resume when she applies to the most selective pre-collegiate journalism program of all. The students in that program make friends who are often lifelong networking partners in the field. In addition, the colleges notice the students who are in that program. And as a bonus, my client will also have some great topics to write about for her college application essays and some real evidence to cite when she discusses her interest in studying journalism. It’s a win-win. (Important note: many of these summer programs are expensive, but they also offer scholarships.)

It’s also a win if she does the first journalism camp and she learns that reporting is not really what she expected. Why is that a win? Because she can then pivot and explore other opportunities that might help her more clearly define her college major and future goals.

Students who come to me just before junior year get help mapping out their SAT or ACT testing dates, defining what they are looking for in a college, and filling in academic gaps they may have (such as a fourth year of foreign language if they’re applying to the most selective colleges). They also have one more summer to plan interesting and exploratory opportunities before their college applications are due.

Students who come to me just before senior year? Well, their classes for the last three years are complete and their summers are behind them. But I can help them get started with their essays (one of the most stressful aspects of the application process) and get their core paperwork done by mid-August. I work with the families to develop the “Where should I apply?” list by finding colleges that are a great fit in terms of programs they offer that align to the student’s interests. They range from safety schools to reach schools in terms of the likelihood of getting admitted.

I also make sure the family understands how financial aid works, how to maximize financial aid, and what the deadlines are for that aspect of the admissions process.

What about students who come in during the fall of senior year? I had two clients last year who squeezed in at the very last minute (October!). That’s just before the application deadlines hit (November 30th for University of California schools; January 1 for most of the private colleges, assuming the student isn’t applying for Early Action or Early Decision). I worked with them on polishing their essays and getting their forms properly filled out (and saved one of the families approximately $40,000 by catching an error on the student’s form where she indicated that she was not planning to apply for financial aid).

Bottom line? Earlier is always better, but it’s really not too late to get good guidance unless the application deadlines are already passed.

Beth Pickett, a graduate of Stanford University, earned her Certificate in College Counseling from UCLA in 2007. From 2008 to 2010, Beth created, produced and hosted the Countdown to College Radio Show, a live interview-based program that aired on station WNSH in the Boston area.

She is a member of the Higher Education Consultants Association (HECA) and the Western Association for College Admissions Counseling. She resides in the seaside town of Ventura, California.