Craft Brewing After Prohibition Puts Rochester on the Map

What northeastern city has more breweries per capita than any other, second only to Portland, Maine? Rochester, New York! The brewing industry accounts for more than 1,400 jobs in the Rochester area, contributing more than $700 million to the region’s economy. So just how did that happen? Let’s step back in time for a history lesson.

It was back in 1819 that Aqueduct Springs, Rochester’s first brewery, opened. For more than 10 years, it was the city’s only brewery. The industry expanded and flourished despite the growth of the Temperance Sentiment and its Conventions, which essentially called for the total rejection of alcohol for its alleged connections to divorces and abusive “confirmed drunkards.” 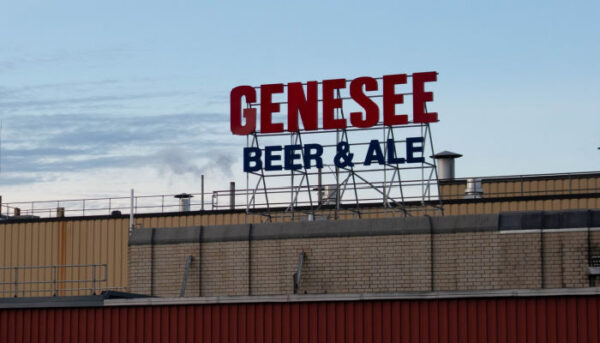 Between 1850 and 1860, German immigrants moved to the Rochester region, and along with it came a growing theory that beer—also called liquid bread—was healthy. By 1852, Rochester brewed and sold its first lager beer, using German techniques to result in lighter and smoother alternatives to traditional ales. By 1880, there were 24 operating breweries in the city.

Due to mergers and acquisitions, largely because of an improved ability to distribute beer, the number of breweries declined in the 1880s. The bigger brewers had developed refrigeration methods to transport beer more effectively to more distant locations, eliminating many small local breweries. The largest of these brewers was Bartholomay, which had 150 employees, production of 300,000 barrels a year and 75 horses for beer delivery throughout the city.

By 1900, the anti-saloon league sought to completely prohibit the manufacture, sale and consumption of alcoholic beverages. They began to spread their messages by working first through churches, and then by pressuring politicians who didn’t support prohibition. At first, the brewing industry in Rochester remained stable and profitable (new breweries included Moerlbach Brewing Company and the Rochester Brewing Company). January 16, 1919, brought the 18th Amendment and the production and transport of alcohol became illegal by 1920.

Although alcohol for consumption was illegal from 1920 to 1933, it is estimated that alcohol consumption only decreased by 30%. Some breweries closed, while others stayed in business and produced other products such as dairy, coal, milk and ice.

In February 1933, the 21st Amendment repealed the 18th, lifting restrictions on the production of alcoholic beverages. Genesee Brewing Company rebuilt its brewery and once again began brewing and selling beer. A crowd of more than 4,000 attended an event to celebrate Genesee’s return. The brewery employed 200 workers.

Across the U.S., mergers resulted in a reduction from 407 breweries in 1950 to just 230 by 1961. Genesee remained strong and by 1978 its production exceeded 3 million barrels, make it one of the largest 10 largest breweries in the U.S. 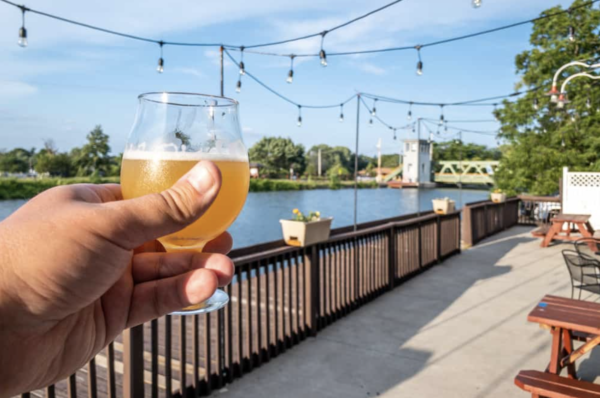 With dozens of new breweries opening since the turn of the century the Rochester brewing culture has undergone a renaissance. Rochester is now known for its beer with a reputation as one of the best beer cities in the country.

Rochester’s craft brewing industry is one of the oldest in the U.S. Matthew Melzer of the Matador Network says, “The people of Rochester were familiar with craft beer long before it hit the mainstream.”

So, if you happen to be in Western New York, consider a visit to one of Rochester’s craft breweries. And, while you’re at it? Take a side trip to the Finger Lakes, where more than 75 craft, farm and microbreweries await you!